When you want a durable, dependable, and affordable vehicle that is as functional off-road as it is on the pavement, Jeep is the way to go. The Jeep line was born as a purpose-built vehicle to handle the most challenging terrain and conditions. And as the first in this new category of very capable vehicles, the term Jeep has become synonymous with off-road vehicles that can handle anything.

The Inception of a New Type of Vehicle

The Jeep was the vision of Karl Probst during WWII. His design was prompted by a request of the United States Army for a four-wheel-drive reconnaissance vehicle. Prototypes were quickly constructed and sent off for testing. After a few tweaks, the recon cars were ordered, and approximately 2,700 were put into service immediately. Around 640,000 Jeeps were created for the war effort, costing roughly $700.00 each. But it was not until 1945 that any were branded as a true Jeep. The first to carry the name was the Willys CJ-2A.

Post-war, Jeeps became available for civilian purchase by the renames Kaiser Jeep Company. But the business struggled to make any money in the civilian market. In 1970, American Motors Corporation, AMC, purchased the floundering company for $70 million. This proved to be a good move for the brand. By 1976, over 100,000 Jeeps were sold annually around the world. This marked a significant milestone for the company and what would later become a brand with a very loyal following.

In 1987, Chrysler bought out AMC and, with the purchase, got control of the Jeep name. Finally, after over 40 years of ownership by smaller vehicle manufacturers, Jeep was a part of one of the Big Three automakers. In 1998, Daimler-Benz absorbed Chrysler to become Daimler Chrysler. However, that relationship lasted less than a decade, when the majority of the Chrysler Company was sold to a private equity company. The company struggled until late 2019 when Chrysler was absorbed yet again to form Fiat Chrysler Automobiles. This put Jeep well outside the Big Three realm but did not dampen the true Jeep fans' spirit.

Over the years, there have been hundreds of civilian models rolling off the assembly line bearing the Jeep name. And many more concept and prototype models that never found their way to production. Currently, there are five models in production which account for eight vehicles using the Jeep name and logo, including:

The popularity of the Jeep line continues to flourish as the line grows. Drivers love having the ability to take their daily driver off-road on the weekends or for an overland excursion. To see the most extensive inventory of quality preowned Jeeps in the region, visit Premier Clearance Center of St. Bernard. 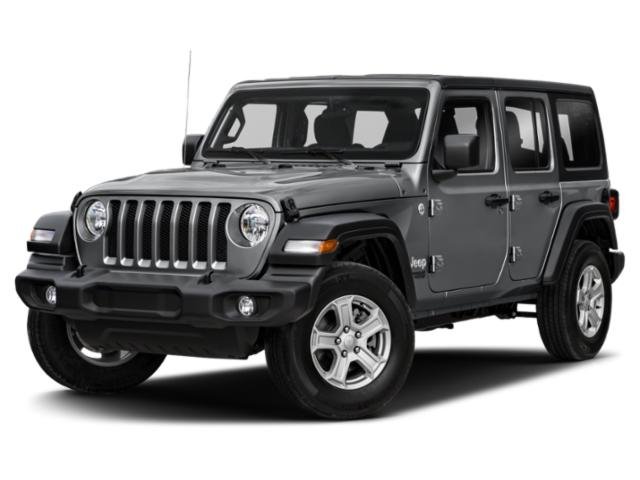 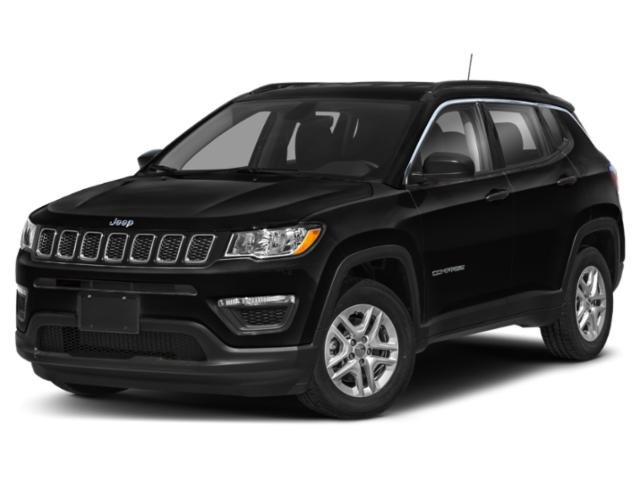 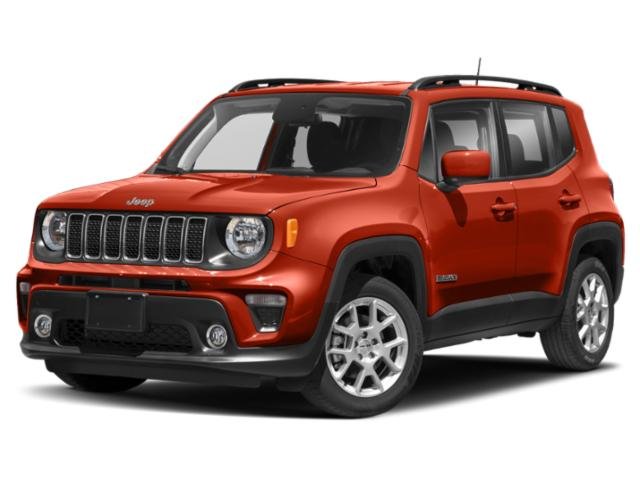 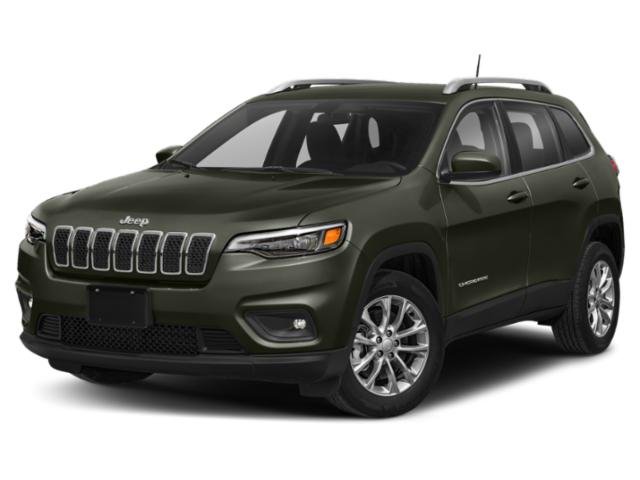 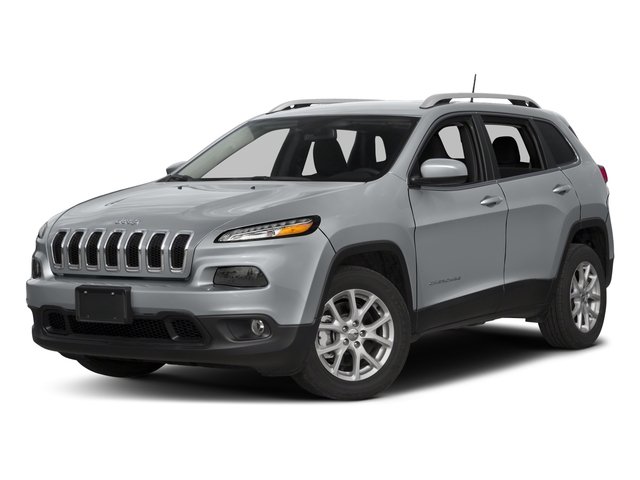 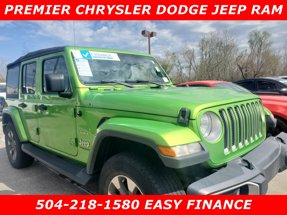 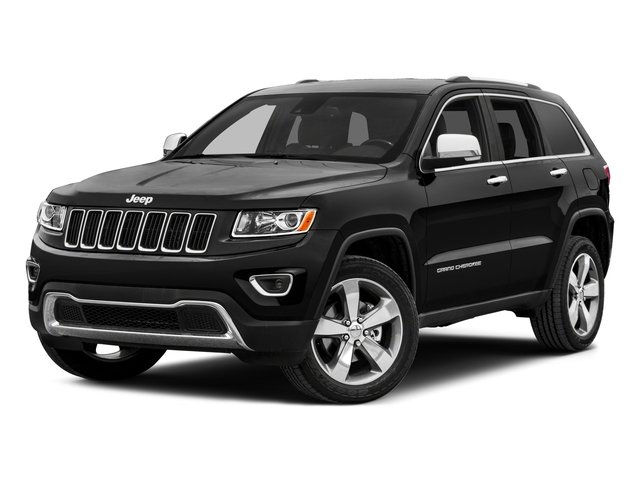 While we make every effort to ensure the data listed here is correct, there may be instances where some of the pricing, options or vehicle features may be listed incorrectly as we get data from multiple data sources. Please confirm the details of this vehicle with the dealer to ensure its accuracy. Dealer can not be held liable for data that is listed incorrectly.