When you’re looking for a great deal on a pre-owned model, you can’t beat a Ford model. Ford delivers on strength, power, and performance, whether you’re looking at a truck, SUV, or sports car. You’ll discover a range of models to fit your needs.

The History of Ford

Ford was founded by one of the fathers of the automobile, Henry Ford. It was incorporated as a company in 1903. Two of the early investors in Ford Motor Company were John and Horace Dodge, who would later move on to their own car brand.

Ford first began producing cars in Detroit, Michigan where the company still maintains its headquarters. In the beginning, only a few cars were built each day. Two or three people would work on one vehicle with parts supplied by vendors. Ford would become known for the assembly line model.

Ford has been in existence as a family-controlled business for more than 100 years and is one of the largest such companies around the world. Ford produced several models in the early days, known as the Models A, B, C, F, K, N, R, and S. A few thousand were sold each year until the Model T. This model was the first vehicle to be mass-produced and sold several million in the 20 years it was produced.

Ford introduced the first of several inventions and features, such as the first vehicle with safety glass used in the windshield with the Model A.

Ford went on to produce a higher-end model in the Mercury, beginning in 1939. Henry Ford had already bought the Lincoln Motor Company in 1922 as competition for Cadillac and other luxury brands.

The company continued to innovate its models with features like the first vehicle with rear seatbelts in 1956 and the first retractable hardtop that was used on the six-seater car to be mass-produced. One of the most famous Ford models was introduced at the World’s Fair in New York in 1964. It was the Ford Mustang, which is still known as a premier muscle car.

During the 1980s, Ford attempted to appeal to a new consumer with the slogan, “Have you driven a Ford lately?” indicating that the vehicles had been updated to interest the modern driver.

Ford has turned its focus to the pickup truck and SUV segment with crossover models gaining popularity in recent years. The company offers a wide range of models in the SUV/crossover segment, beginning with compact models like the Edge. For those who want a full-size SUV for the family, the Explorer and Expedition remain popular.

The top-selling Ford model and a leader in the truck industry is the F-150. This pickup defines the logo, “Built Ford Tough” as it symbolizes the strength and capability one expects in a truck. At the other end of the spectrum is the well-loved muscle car, the Ford Mustang. This model is an affordable option for those who want a little more power and excitement in their drive.

New Orleans buyers interested in any Ford models can find pre-owned vehicles at Premier Clearance Center of St. Bernard. If you are near Kenner or Metairie, you can stop in today for a test drive of a used Ford! 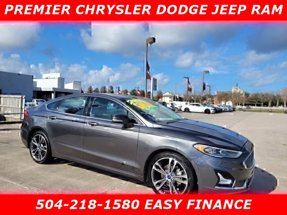 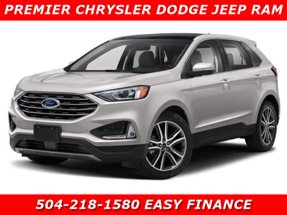 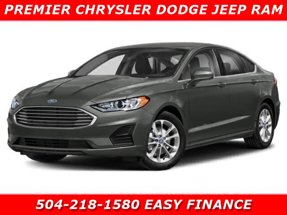 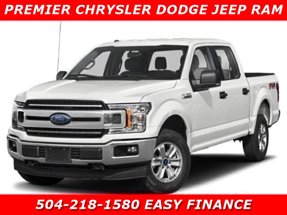 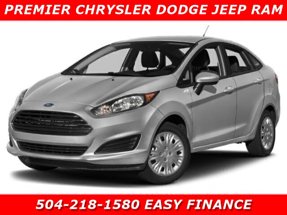