You’re sure to find some fantastic deals with a pre-owned Dodge vehicle. With a strong tradition of style, performance and value, you can’t go wrong with a Dodge. Choose from a pickup truck that has made itself a leader in the segment or one of the muscle cars that offer legendary performance. You’ll find many options for you and your family under the Dodge emblem.

The History of Dodge

The Dodge Brothers Company was founded in Detroit in 1900 by brothers Horace and John Dodge. The company produced automotive components for other automobile firms, including the newly established Ford Motor Company.

The brothers founded the Dodge Brothers Motor Company in 1913, and a year later the first car from the company was debuted. It was a touring car with four cylinders. It was considered a slightly upgraded competitor to the Model T from Ford.

It only took two years for Dodge to become second in the ranks for sales in the US. The company also created vehicles for the US military in World War I. Both Dodge brothers died in 1920, one at the beginning of the year and the other in December. The widows gave the presidency of the company to a faithful employee, Frederick Haynes.

As the 1920s went along, the company lost its popularity in sales. However, Dodge began expanding the line for trucks. In 1925, the Dodge widows sold the company to Dillon, Read & Company. Dodge was sold to Chrysler in 1928. The company began developing a six-cylinder vehicle and would later add an eight-cylinder model to the lineup.

Vehicles were restyled for the 1939 models, which was the 25th anniversary. They were known as the Luxury Liner series. Dodge once again was a major contributor to the military in World War II. After the war, production for civilian vehicles picked up once again. Styling wasn’t a strong focus until the Coronet series arrived in 1949.

The Dodge Lancer was the introduction to the compact car segment. The Dart followed in 1963 and became a top seller for the company for many years. It was in 1965 that the now-famous Charger was first introduced. It dominated the racetrack for the next several years and was an influence on the new NASCAR racing. The Challenger soon followed with a sports coupe and convertible, allowing Dodge to move into the pony car class.

The Dodge Demon was introduced to compete with the Plymouth Duster, but it didn’t do as well. It’s now a collector’s item, especially the V8 models.

In 1994, the second generation of the Dodge Ram was introduced with a new look that would reinvent the truck segment. Dodge also got involved in the SUV market with the Durango.

Today, Dodge is known for its Charger and Challenger models. These two models continue to improve on performance with more horsepower and torque with each new release. As a separate division, Ram has gained increased popularity for its Ram 1500 pickup. The Durango and Journey have also established themselves as contenders in the SUV segment.

To find out more about pre-owned Dodge models, you can visit Premier Clearance Center of St. Bernard located near New Orleans and Metairie! 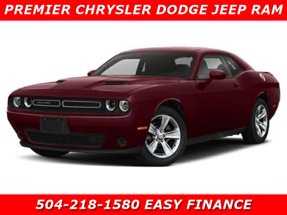 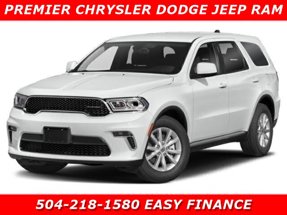 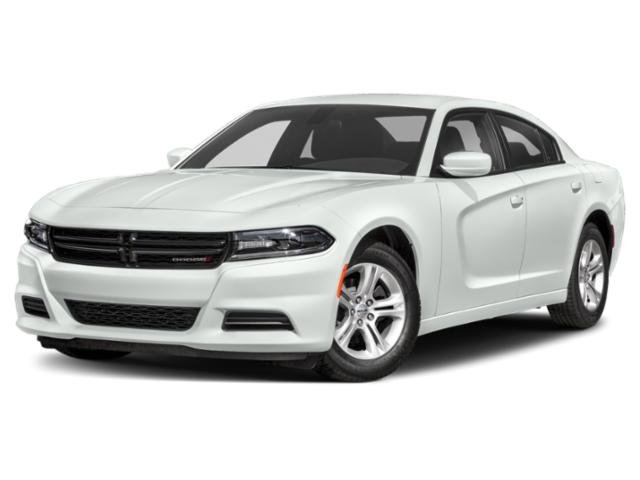 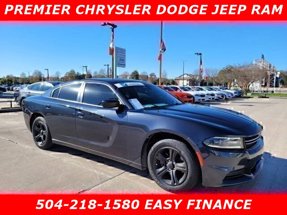 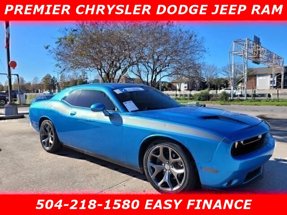